5-member Board apart from the Chair are Northern Territory or South Australian public servants. 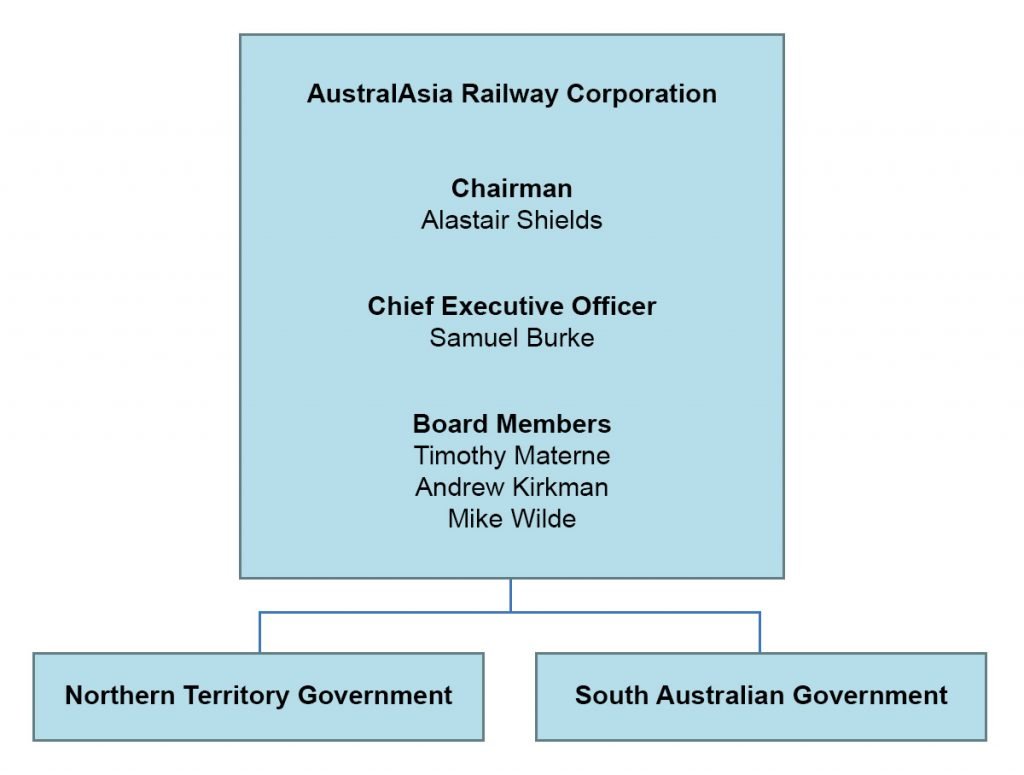 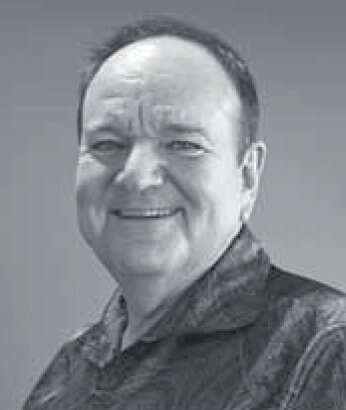 Alastair is Chair of the AustralAsia Railway Corporation, Chair of the Racing Commission (NT), and Chief Executive Officer of the Darwin Waterfront Corporation. He is also the Northern Territory Government representative on the Joint Management Board for Kakadu National Park. Alastair also provides specialist consulting services.

Alastair has been involved in commercial negotiations for many major projects in the Northern Territory, including the AustralAsia Railway. He has qualifications in Law and Accounting from the Charles Darwin University, and a Masters in Public Administration from ANZSOG. In 2007, he was awarded Australian Government Lawyer of the Year by the Australian Corporate Lawyers Association. 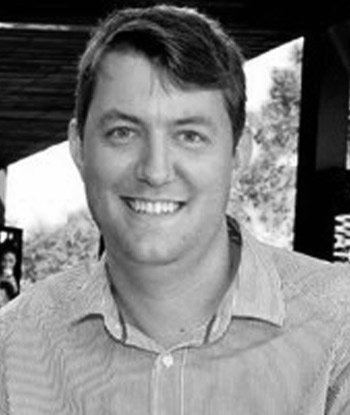 Sam Burke is the Chief Executive Officer of the AustralAsia Railway Corporation.

Sam was raised and educated in the Territory and is passionate about business growth, major projects and tourism development. Previous roles include as a commercial and litigation lawyer, prosecutor with the Northern Territory Director of Public Prosecutions, Ministerial advisor and Chief of Staff, and Executive Director of Northern Territory Major Projects. 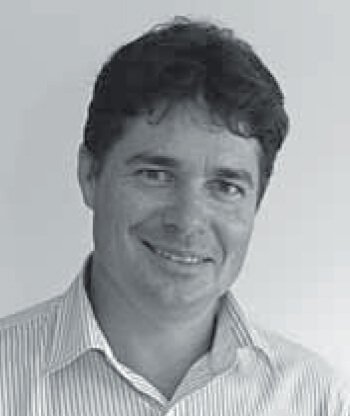 Andrew was appointed as the Chief Executive of the Department of Infrastructure, Planning and Logistics in September 2016.

In addition to key roles in the AustralAsia Railway Corporation, Department of the Chief Minister and NT Treasury, he has worked in finance and commercial roles in the private sector, locally in the mining industry and overseas on public private partnerships.

Andrew holds tertiary qualifications in business and is a Certified Practicing Accountant. 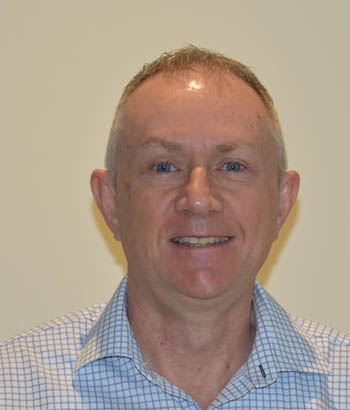 Mike is the Manager, Network Planning in the South Australian Department for Infrastructure and Transport (DIT). Prior to joining DIT, Mike spent over 32 years in the rail freight industry with experience in business development, customer service delivery, and operations planning roles. This includes 15 years in freight activities on the Alice Springs and Darwin corridors, holding senior management positions with FreightLink and as a board member for the Tarcoola to Darwin corridor maintenance joint venture. 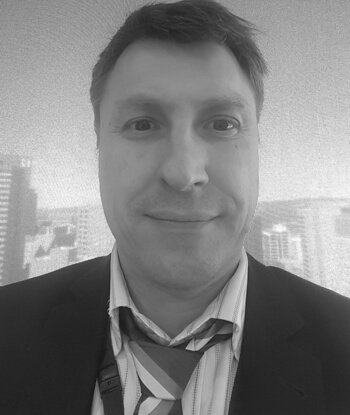 Tim is Special Counsel Commercial Litigation at the South Australian Crown Solicitor’s Office, Tim represents the South Australian Government in major and complex litigation, managing a portfolio including construction, insolvency, IP, environmental and insurance-based disputes. Prior to working for Government Tim was a partner in a boutique legal firm, specialising in marine and transport insurance and utilities law.